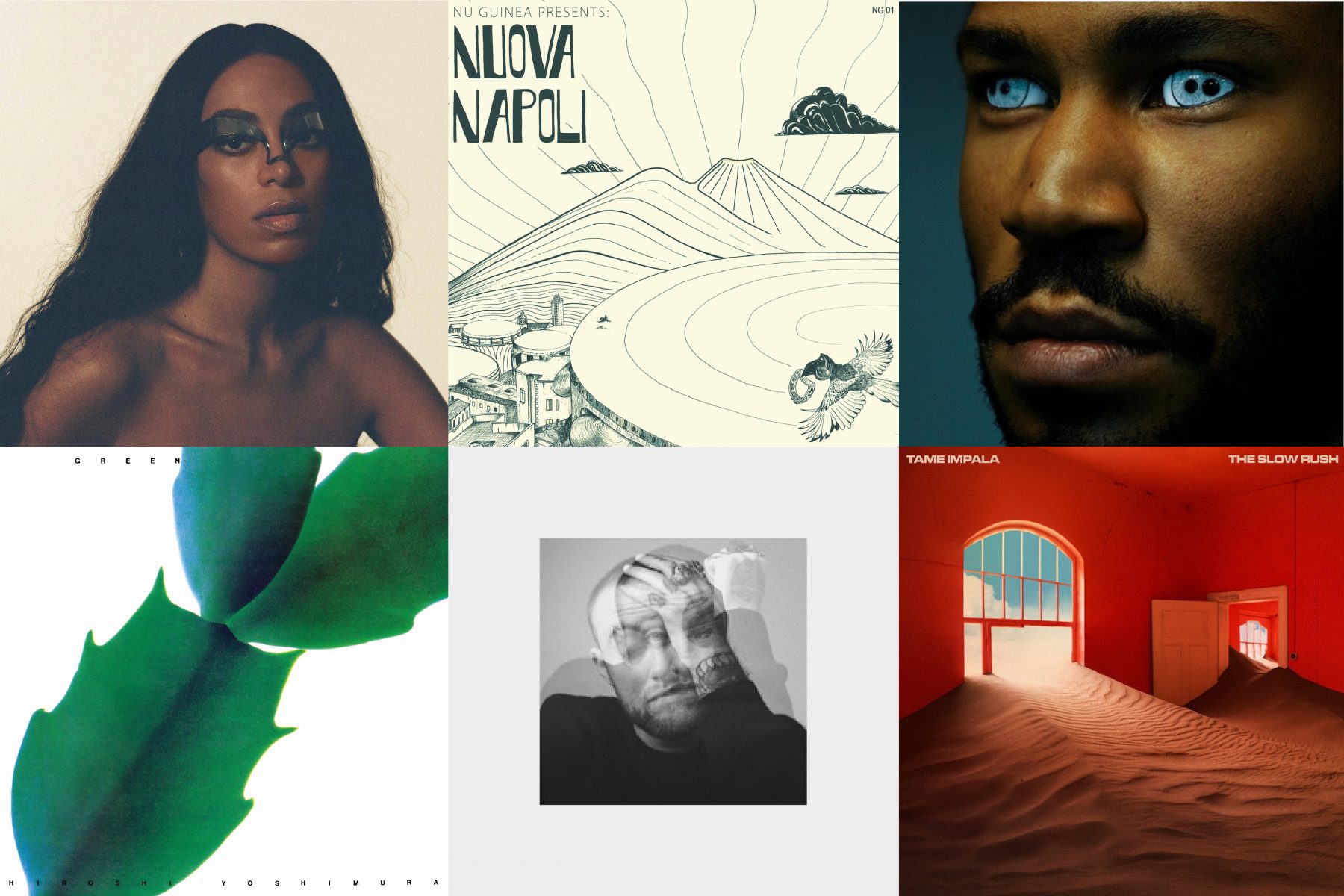 It’s nearly impossible to narrow down to only 10 albums but these are the ones that come to mind that have released in the last 12 months or so. The albums are picked from different genres for a more eclectic mix. For anyone who picked up on it, yes, we included reissues to the list. There’s so much good music from the past and so when something is reissued to vinyl we’ll chalk it up to a ‘new’ release. Especially something like Hiroshi Yoshimura’s ‘Green’ 34 years later, which was originally released in 1986. Hiroshi was a pioneer in Japan’s ambient music scene and original copies of his album Green can be found sold for over a thousand dollars. If you haven’t heard some of these and find yourself with some extra time on your hands right now then you may be in for a treat. Look up some of the tracks, buy some, sit back, and enjoy with some b33rs.