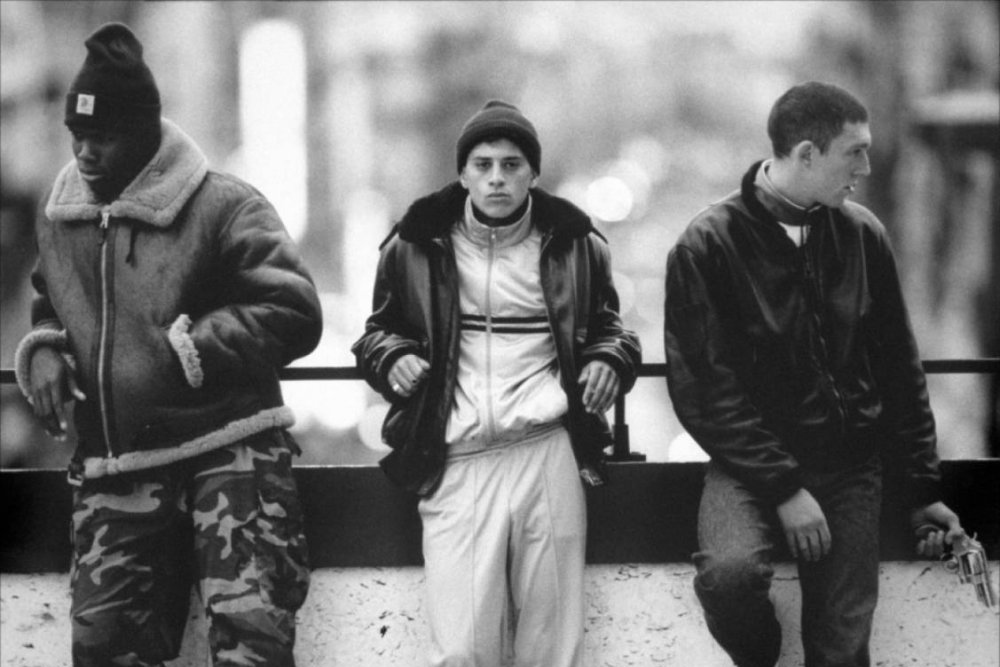 A list of our top 10 favourite movies. It’s a tough list to make, and may not be totally accurate, or it may change in a months time. For now though, while in isolation these are our top selects. Another challenge to the list is there feels a need to mix up not only genres, but also to mix some old with new. There could easily be a top 10 list per genre, or even year released for that matter. Maybe that’s the next movie list.