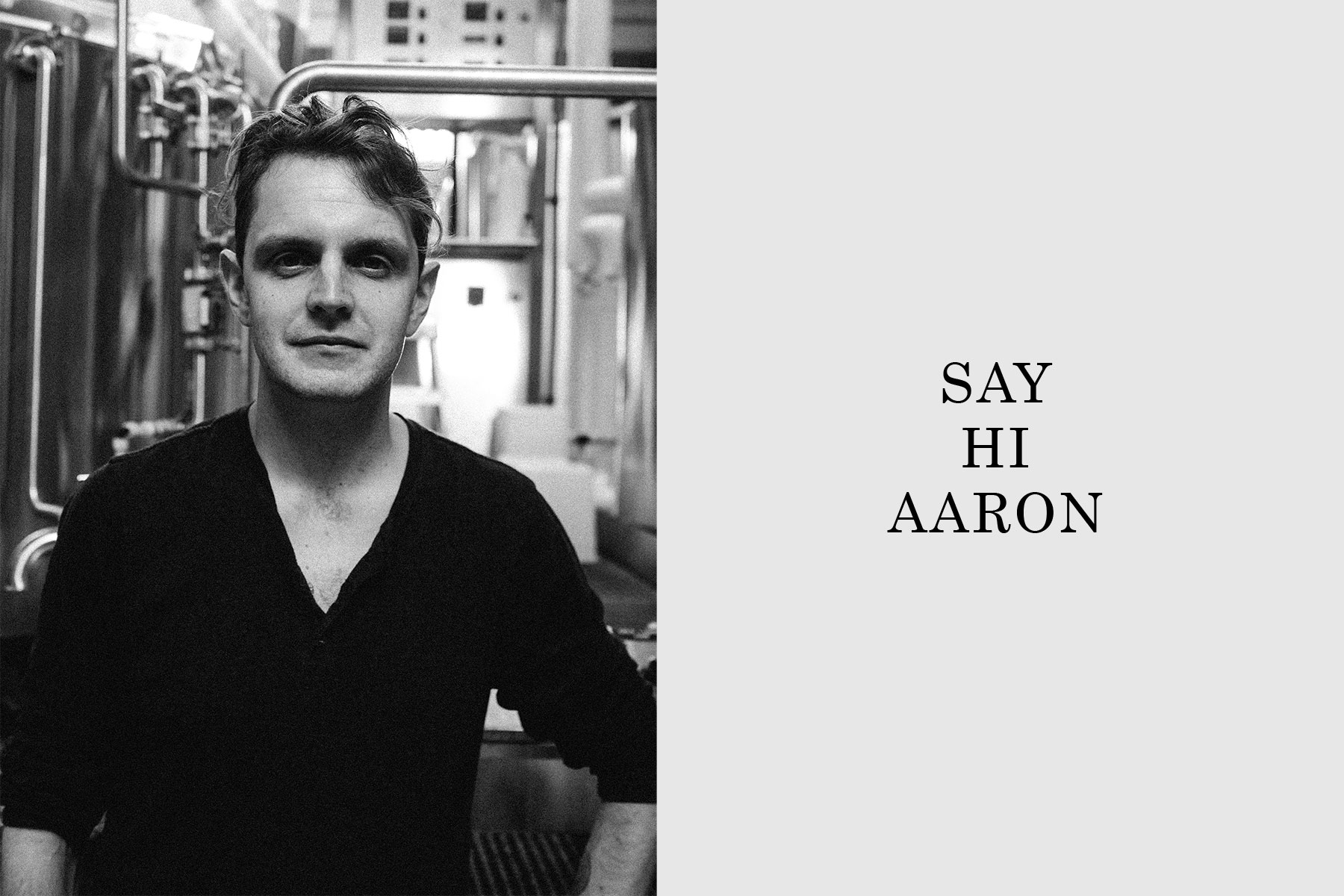 Hi, my name is Aaron, I’ve decided to do Movember this year to help spread awareness about mens health and to try normalize talking about it. Around this time last year I discovered a lump in one of my testicles which luckily turned out to be benign, but while I was waiting for my results I heard a statistic on the news that three quarters of men don’t go to the doctors when they think they have something seriously wrong with them which really frustrated me at the time so I decided to post my experience on my social media and was overwhelmed with the support I received, including from a friend who’s boyfriend went through the same thing but worse case scenario and still came out the other side which was really comforting to hear, and when things looked like they may get worse (it turned out to just be a clerical issue) it was great having that support network set up and really helped me get through everything. Once I was given the all clear I decided that next year (this year) I was going to do Movember to try to raise some money and awareness and now here we are. Thank you for reading!

Aaron is a member of our production team, and works tirelessly to bring our beer to life with his fellow crew members.

We’re backing Aaron this month to help him raise awareness for the organization he wants to support, Movember. Hit up this link in to help Aaron reach his fundraising goals.

Head over to /ca.movember.com to read more about the great work Movember is doing for Men’s health.