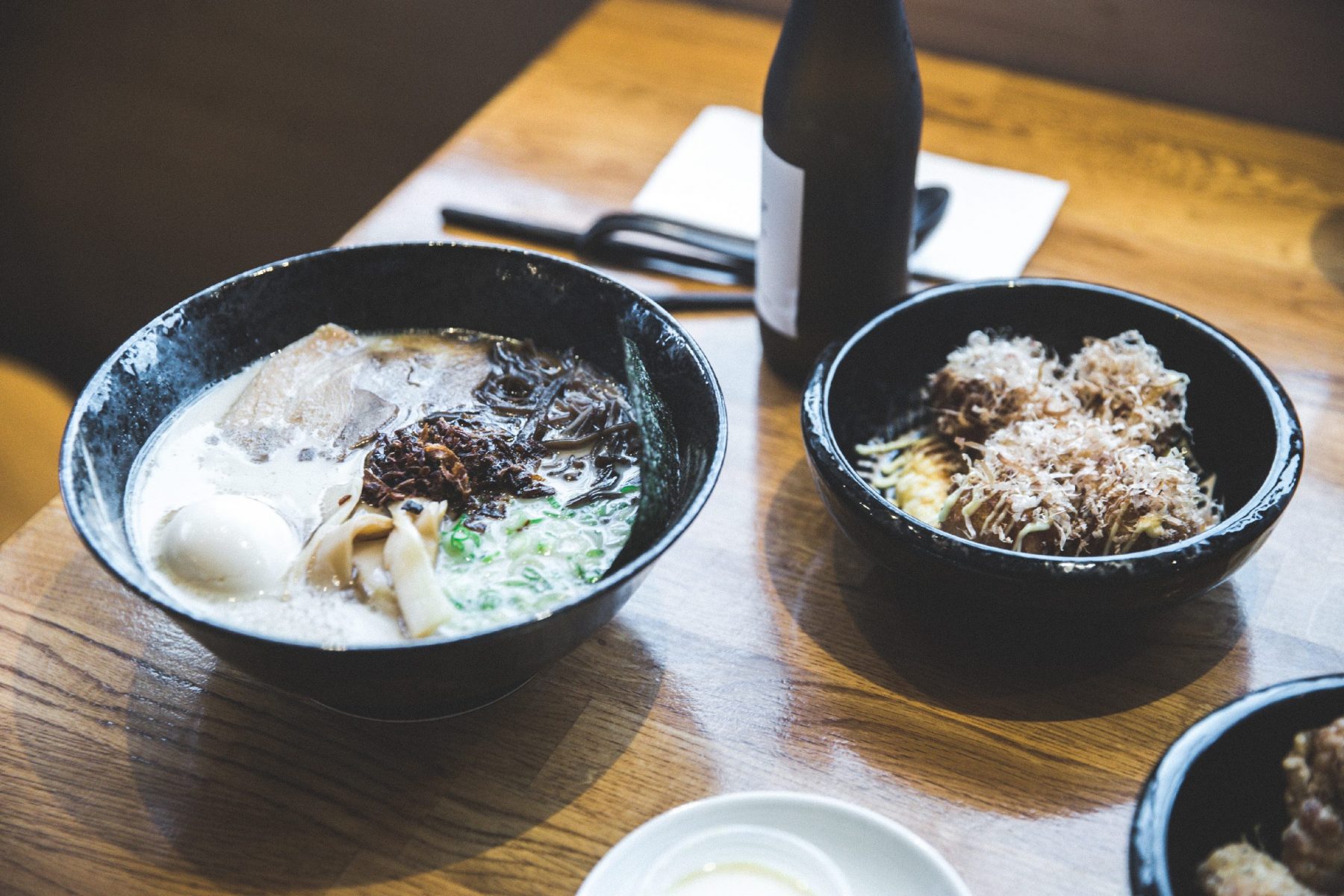 Pho or Ramen? It’s a question that finds it’s way into conversations, debates, even arguments around this time of the year – soup season. It’s too subjective of a question, no answer is more right than the other. It’s purely based on opinion, and often mood. Both are amazing. The real question becomes which place does it best and Kokoro Ramen on the corner of 41st and Victoria is definitely fighting for that top spot. Like many restaurants they had to close their room for a while due to the ol’ Covid situation which forced owner/operator Yasu to think on his toes. Having a restaurant, you become a part of the community which you become accustomed to serving. Beyond the regular take out menu, Yasu helped initiate a collective of Japanese brands/foods with one common interest – to enhance the home dining experience. This took the form of Kokorolab, where you can order from a few different Japanese food vendors and have it at your door step. The Kokoro restaurant itself is reopening for dine-in on weekends starting next weekend. We had the privilege of sneaking in for a quick lunch and ordered the following: