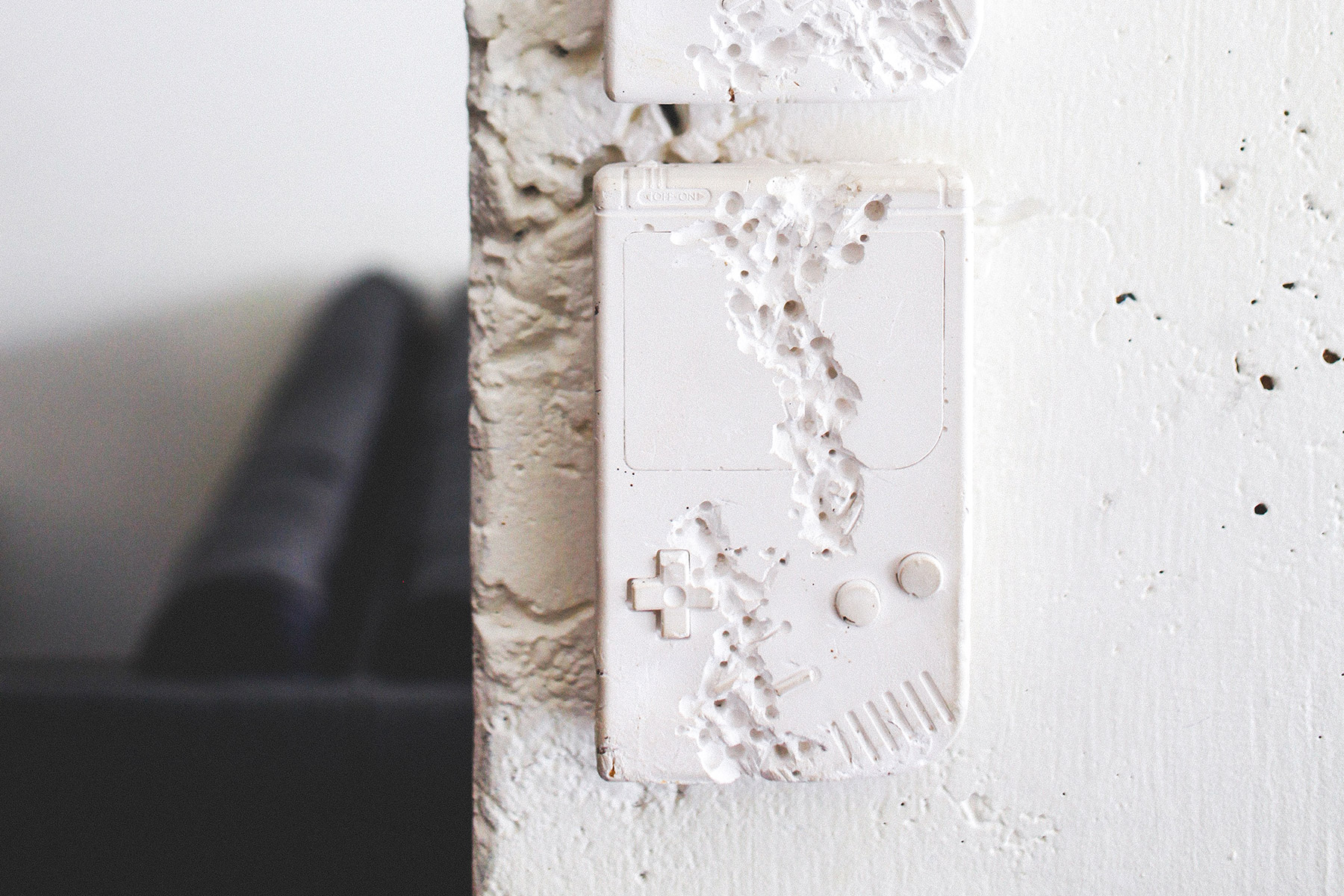 There is nothing else like AnnaLena in Vancouver. Actually, there is nothing else like AnnaLena anywhere. That is because this restaurant—located on 1st Avenue just off Burrard—is the unique culinary and design identity of executive chef Michael Robbins. The space, with its Michael Jordan action figures and Lego Storm Troopers paired with stark black booths contrasted against white walls, is wholly its own; AnnaLena could only ever be AnnaLena.

Of course, the food is just as memorable as the space, if not more so. Robbins embodies the true meaning of a star chef in the sense that his creativity shines in his dishes—such as halibut with gnocci, fava beans, peas, clam bisque, and bacon vinegarette, or cured bison tartar with puffed grains, fried herbs, and egg yolk gel—demonstrating the beauty and breadth of Canadian cuisine.

We jumped at the chance to work with AnnaLena, and have been on tap there since the early days; so when they reached out about partnering with us for their two-year anniversary, we knew we wanted in. For one night only, the restaurant served up a limited number of special birthday burgers, alongside $5 bottles of our full permanent lineup (plus Ocean, which they already have on tap). It was a match made in burger heaven, if we do say so ourselves.

And about that burger—it’s the kind of dish you think about for days after. A big, juicy beef patty was served on a house-made sesame seed bun with house-made dill pickles, sprouts, aged white cheddar, and umami mustard, with a side of crispy fries. It was everything you love about a classic burger—flavourful, messy, comforting—while at the same time pushing the envelope just enough.

That is what AnnaLena excels at: serving up dishes that challenge our senses but still somehow feel familiar. It’s the reassuring sentiment that you’ve been somewhere before, even if you haven’t; there is an inherent accessibility matched by an equally powerful experimentation. When you come here, you get the distinct feeling that you’re home. 3ND