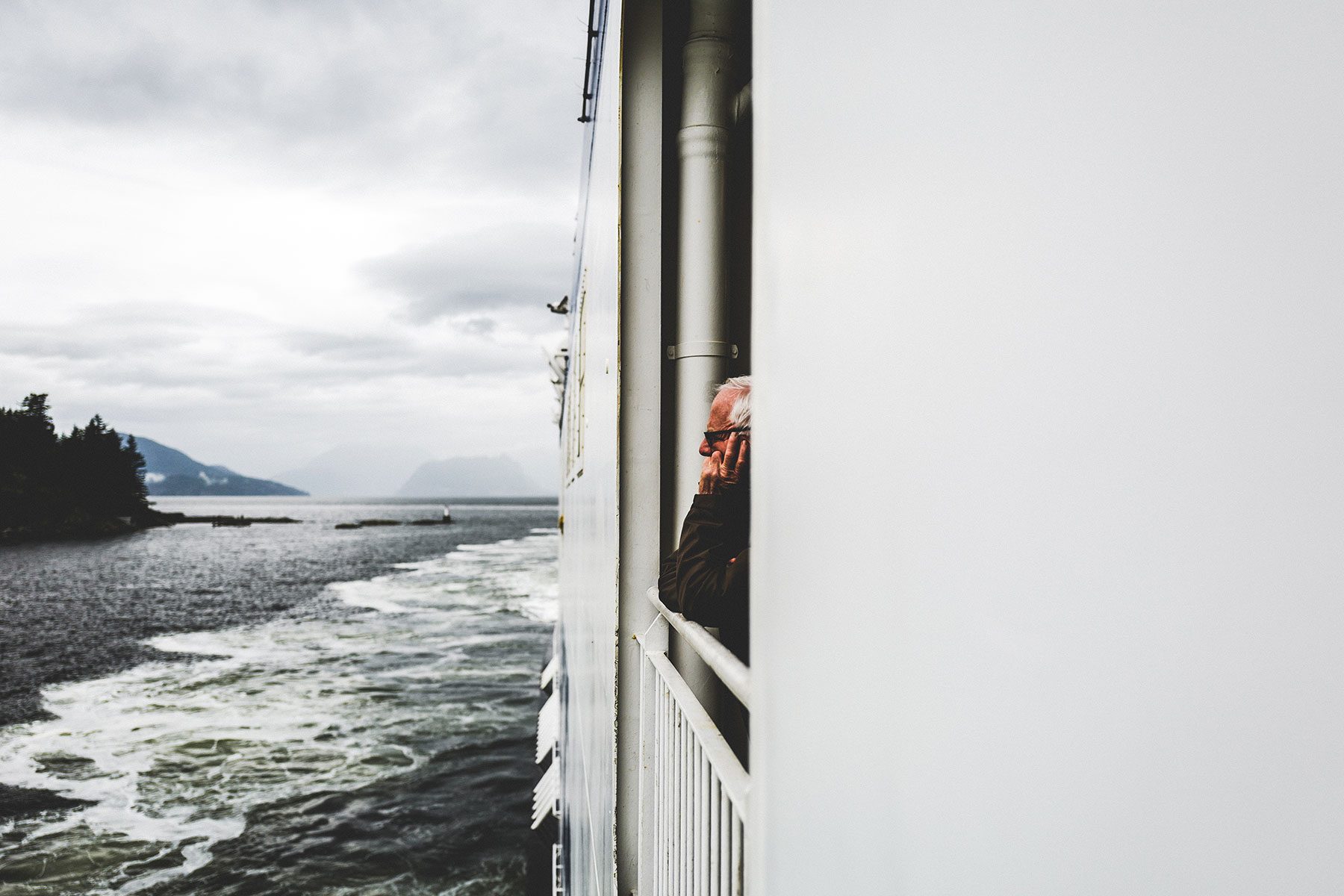 Floating on a ferry has become something of a recurring routine—a contrasting commute worthy of waking up early for. En route, I typically find myself scrolling through a real estate app, searching various listings. This feels like watching an awkward sci-fi movie based in the year 2133. Are we dreaming?

Ten years ago I was concerned with three major things: beer, design and surfing. Was this focus a mistake? Now, 33 years old with a microbrewery, a marriage, and a son, there are more pressing concerns of interest rates, savings, and housing prices. If these things were top priorities in the past, would that change the way things currently are for me in the housing market?

The 40-plus year olds in our city are substantially wealthier than the next generation. Though I’m generalizing slightly, this refers to the ones who had culturally normal jobs, loyal nine-to-five-ers with dual income. These people were easily able to afford a house while settling into a career and the birth of their first child. A house in Kits on the water, or Kerrisdale, was out of reach, but perhaps a dwelling in Strathcona, Mount Pleasant, or North Vancouver? A simple single family detached. What we want. What we want our employees to have. Modest living.

Bob Rennie might think differently about that statement, suggesting moving out of the city if this is our goal; after all, Vancouver is reputably a first-class city similar to New York or London, convenient 2014 stats that are always put front and centre to justify an agenda. Should we be happy with a 500-square-foot box to raise a child in?

Developers in our city have asked several times to take photos in our front room for use in marketing campaigns, and have even requested free or discounted beer for events to promote their sales. How could 33 Acres support a company attempting to strike a deal by encouraging the selling of more profit-fixated condos using a cherished word such as “community”? Does that word have greater value than how the mainstream buzz may use and perceive it in Vancouver?

Yes, there is frustration present on the ferry. Even with 1.98 acres for $128,000, that is two lots over from a favourite surf spot on Vancouver Island, slowly building a cabin with my own hands. Our son will spend much time here. Sure, he’ll go to school in Vancouver, he’ll have a room in Vancouver, family, community, and fun times, but he’ll really grow up at the hideaway. A place just as beautiful as Vancouver, but off the radar of a certain crowd’s safe investment.

There is total agreement with Bob in stating that increasing inventory of homes would be a solution for the current issue, if in fact all the inventory was actually being used as homes. Statistics state the vacancy rate is so ridiculously low, but from what is being witnessed, is that accurate? On our street alone there are two vacant houses, sitting empty, falling apart, and dilapidated. These are now considered $1.6 million-plus homes, sitting there to decay publicly. Who can afford this? How is this happening? Could these be rented instead of being vacant? Is inventory actually low, or are the inventory holders just too busy to deal with renters for a marginal yearly taxable income?

Can the investors be blamed, either foreign or local? Technically speaking, no—the law is being followed. Implementing more rules can be a bit challenging to imagine, but right now, wages clash with housing affordability in our city. Buying a house in any other country comes with very particular rules and agreements to assist in stabilizing the local real estate market, so what makes Vancouver unique to this process? As a member actively fostering the roots of growing community culture, it’s hard to stay quiet. What collaborative actions can bring about necessary resolution greater than regular compromise?

What if Vancouver housing, or any housing, was exchanged as commodity—was bought, sold, or rented beyond the idea of just a house, but also the heart of those who live inside?